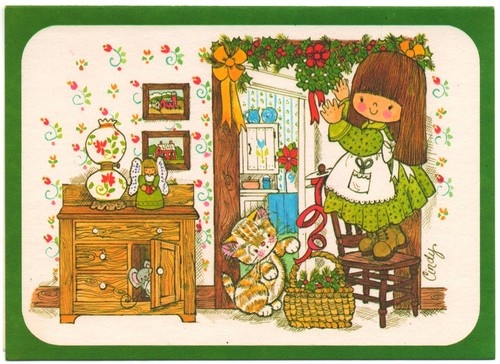 I am not sure if this video or card are is genuine regarding their date but they look about right. So here’s a start to my new 2017 Xmas challenge posts. Enjoy. 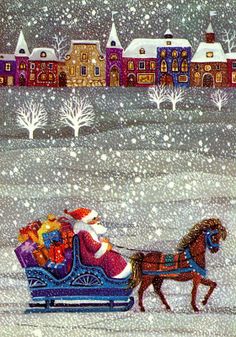 My city like many others throughout the country have just opened their German markets and any other related shows. Southampton has the flying Santa sleigh as shown below. Coming this weekend the appearance of the Coca Cola lorry is on show at the West quay shopping mall.

The videos I have posted are very short with an Xmas theme. I haven’t put music because I don’t think is right just yet. Anyway one video does have a little melody. Enjoy.

Show us just enough of your subject to pique our interest. 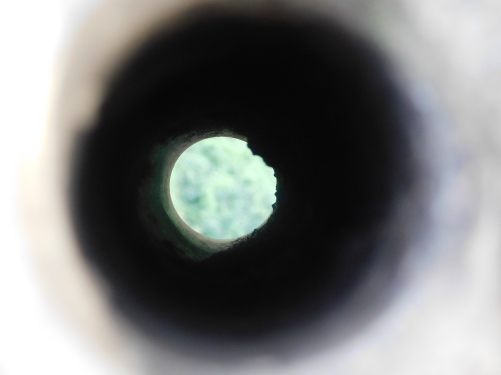 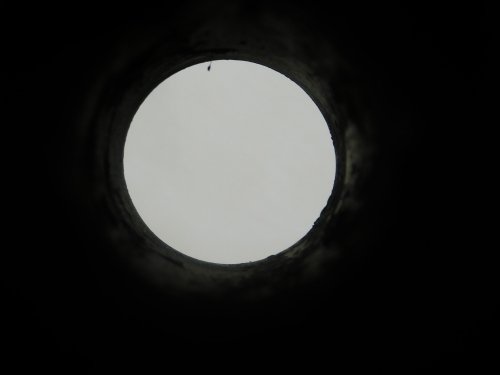 Nanowrimo November 2017. Yes once again it is nearly that time of year again, and stupidly I have signed up for it. I am using this photo challenge post to let you know that I am going to attempt to complete the required task. I have a title and a story line but I am not sure if I have enough to complete the 50000 word project. I am hoping this will get me back into doing regular posts and updates.

My Christmas project has been decided and I have started researching.

Dare I ask you Clever people to get your brain matter working? 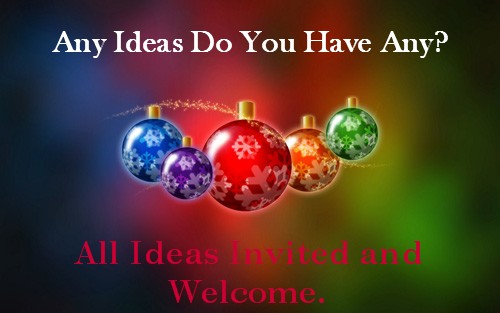 I have one idea that might be suitable but I feel I would have to add a little more, if only to make it more Chrismassy. (made up word but sounds good) But I would very much like your ideas or input, I am aiming to please and hopefully involve others. Lat year I used a suggestion by Trish Worth. Hope she s still about and will read this.

PS:  will be away from Wednesday for the next ten days and cannot be sure of internet/wifi etc. But if  can reply I will, otherwise it will be from the 23rd. Thanks for your suggestions in advance.

These pictures were some of the first taken by my new camera. A Nikon Coolpix B500 something ..something etc. HD videos and many settings yet to understand. Initial view is I am very pleased. Have more pictures in my folders but I thought these were a good start. Some of an Abbey and grounds. A few macro, very pleased with the result. I love macro…when they work that is. 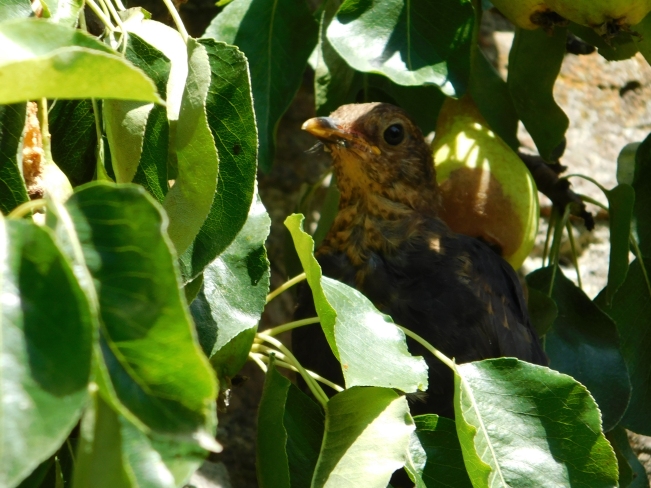